Authorities in Cusco’s San Jerónimo district have bestowed the municipal medal on an 86-year-old woman who is the last descendant of Inca Pachacutec, the greatest ruler of the Inca Empire in ancient Peru. Isabel Atayupanqui Pachacútec received the medal from the hands of local mayor Adolfo Zúñiga in a special ceremony held Monday morning in the Andean city of Cusco.

Pachacutec, whose given name was Cusi Yupanqui, was the first Inca to expand beyond the valley of Cusco after his epic victory over the Chancas.

Isabel Atayupanqui Pachacútec, dressed as a ñusta (an Incan princess), could not restrain her tears and said in Quechua language that she was very proud of being part of a family that descends directly from the Inca nobility.

According to historians, the district of San Jerónimo, located at the extreme south of the city, was where the families of the Inca nobility settled after the Spanish conquest, while the Spanish occupied or tore down the city’s finest buildings that served as the palaces of the elite. 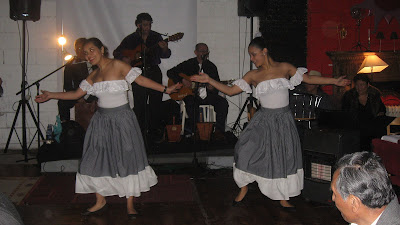