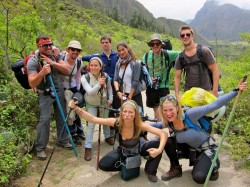 Trekking in Peru is an amazing and rewarding experience. Whether you are an active individual seeking an alternative route of getting to Machu Picchu or an experienced hiker who loves exploring off the beaten path, the variety of treks in Peru will take your level of adventure to new heights… literally! 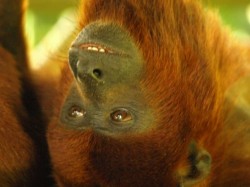 Peru tour guide Tomas Mateo recently returned from his first trip to the Tambopata National Park in Peru’s Amazon Rainforest. He shared some of his thoughts with us. 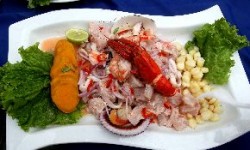 Forbes magazine named Peruvian cuisine one of the leading trends for 2012 in American food and restaurants. 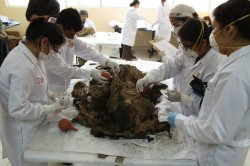 Archaeologists in Peru announced Tuesday the discovery of the 500-year-old mummified remains of a woman from the pre-Columbian Chancay Culture (1100-1450 AD). Although Lima is known to be the best place in Peru for going out to eat, it goes without saying that you might also get hungry while you are in Cusco as well. Katie Kurtessis introduces us to Vichayito – a beach in northern Peru.

Peru’s Congress is about to approve a highly controversial road that will slash in half the territory of at least two uncontacted tribes.

Maureen Santucci survives a sweat lodge in the sacred valley.

Maureen visits the archaeological site of Tipón in Cusco during low season and finds she has the place to herself.